In 2008, Ian crashed his bike and was paralyzed from the neck down. It took several years after his injury to sort out his new life but eventually, Ian began venturing out on the Olympic Discovery Trail using his wheelchair. By getting outside, he rediscovered his love of nature and bike paths and began going just a little bit farther. He began to see himself as a cyclist again, although his "bicycle" just wasn't the same as it used to be.

In August of 2016, over a span of two weeks, Ian took his wheelchair 235 miles from Port Angeles by way of Victoria, Canada, to Portland, OR to demonstrate the critical need for accessible routes and trails in Washington State. his journey garnered international media attention and captured the hearts of many, he was even named Washingtonian of the Day by Governor Jay Inslee. At the culmination of the adventure, he was able to donate $4,000 to Washington bikes and $1,000 to the Peninsula Trail Coalition.

In 2018, Ian began planning his most ambitious challenge yet, a ride across the Cascades from Coeur d’Alene, Idaho, to Port Angeles,.The 500-mile ride took place in August on quite possibly the worst 13 days it could have been scheduled. Ian overcame the obstacles of heat and cold (both dangerous for a quadriplegic), battery life (not a lot of places to recharge), and smoke (forest fires all around the route and his respiratory system is compromised). At the end of this 500-mile ride, Ian returned to his beloved ODT to much fanfare including police escorts, five others in wheelchairs, and a multitude of riders and runners. Ian embodies the value of trails for all with a positive spirit that shines through everything he does, He is a true trail leader. 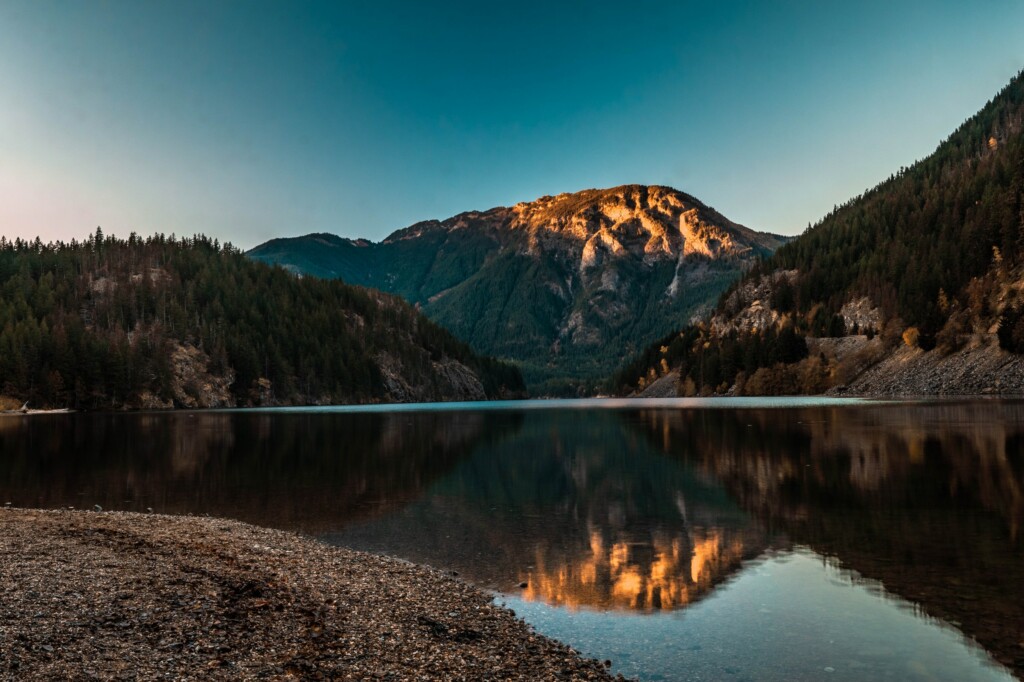 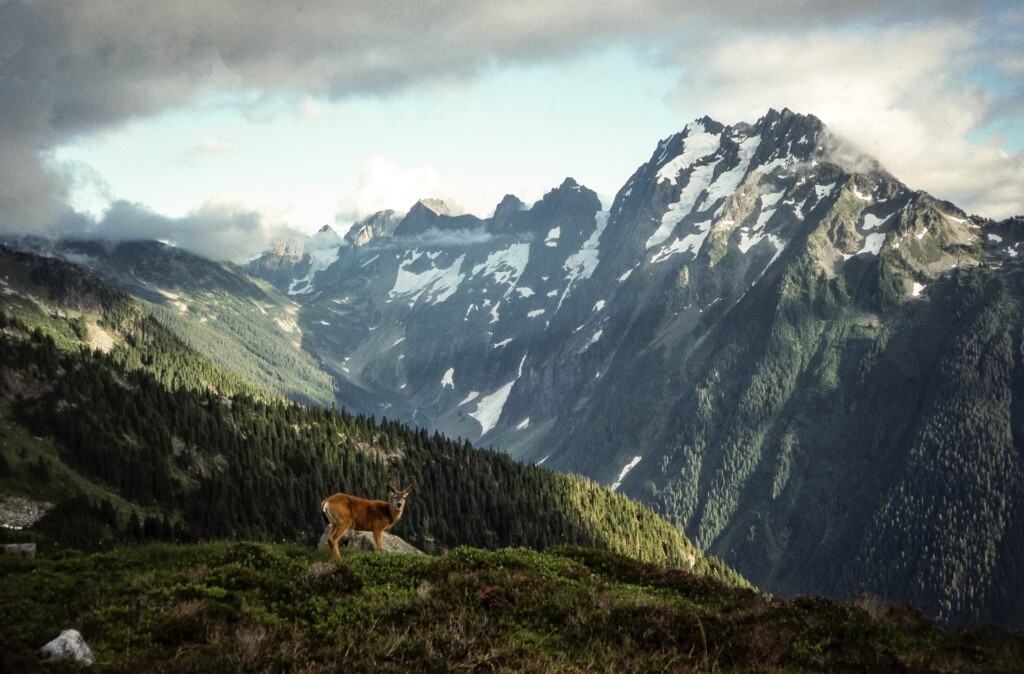